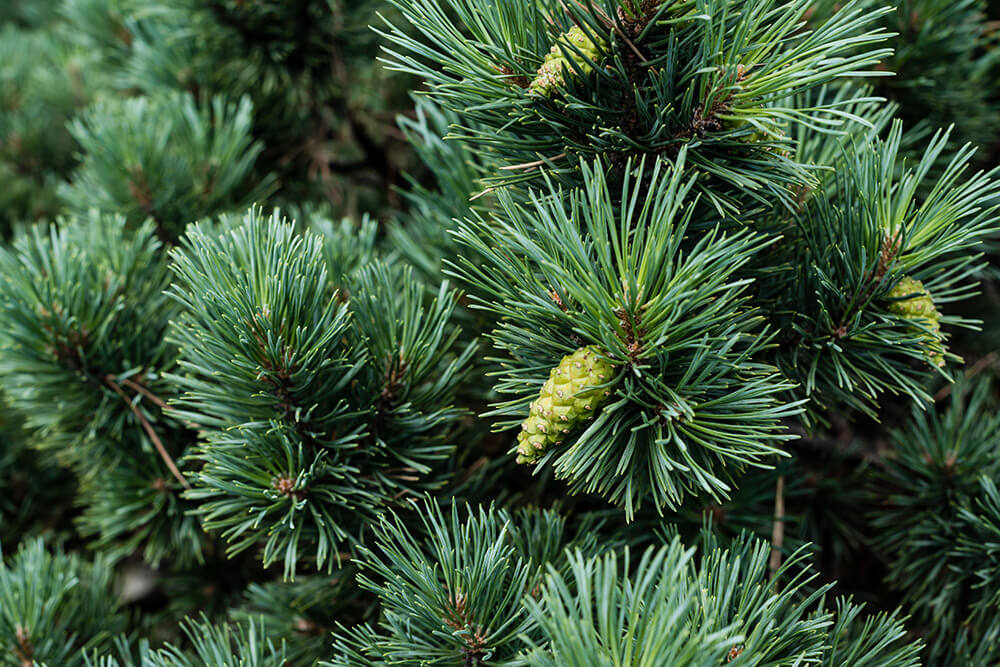 “Needle drop” is a term used to describe a normal process that happens to many evergreens during the fall and winter season. While it is usually normal, it can be a concern for homeowners when they see a lot of needles falling.

Every needle on an evergreen tree has a certain life span. As it gets older, the needle goes through a number of stages, including turning yellow, brown and then dropping off the tree.

The length of time for a needle to go through all these stages varies by evergreen species. An individual needle typically lives from one to four years. Many are shed in the fall, sometimes causing a preponderance of falling needles all at once.

White pine trees typically have the most noticeable needle drop. Every fall the needles that are 2 or 3 years old will change colors and drop. That then leaves only the current season’s needle growth on the tree. So the tree can then appear sparse, until new growth starts the following season.

Austrian and Scotch pines retain their needles for 3 years. Spruce and Fir trees have more gradual changes. Older needles fall at different times instead of all at once.

Arborvitae shed branchlets, instead needles. The branchlets turn brown as they age, but remain on the tree for a long time before dropping.

All evergreen trees go through some type of needle change during their life span.
Environmental stress, such as severe weather conditions or drought periods can cause more needles to drop. The tree’s protective mechanisms conserves moisture for the strongest and healthiest needles.

Yellow or brown needles and dropped needles can also be symptoms of insects and plant diseases. It’s important to inspect the trees carefully, to ensure they are experiencing a normal phenomenon and not signs of damage.

Nancy Penrose is the owner of Big Trees Inc., located in Snohomish, WA in the Seattle area. The company is one of the largest tree nurseries in the Seattle area with over 120,000 trees available in over 300 varieties. They not only deliver young trees, but also mature trees in a wide range of sizes. Some types of trees available include spring flowering, deciduous, evergreen, and privacy trees. The company also does tree transplanting including large trees. Their blog can be seen at https://bigtreesupply.com/blog/ or http://arboristblog.com/. They can be reached at 360-563-2700.