When Mason General Hospital opened in 1968. this now beautiful Japanese Laceleaf Maple was donated by Maude Crosby. Maude was an old Shelton girl. She came from a family of steam locomotive engineers for Simpson. She was an awesome, eccentric, generous woman who had a great love for gardening. She grew up in logging camps and later became a diamond mine millionaire when her husband passed away. She had a home where KFC is now, and later a home near the old Richert’s Photo on Pine. In 1960, she had a garden worth $50,000. Maude was a member of the original hospital auxiliary, and she gave this wonderful tree to Mason General Hospital with love in 1968. 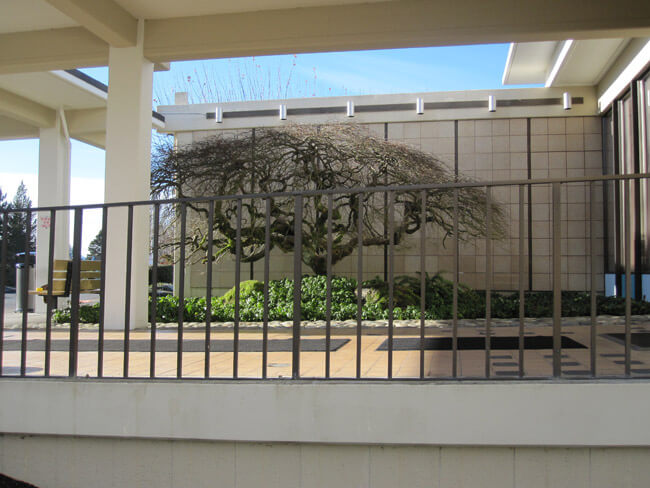 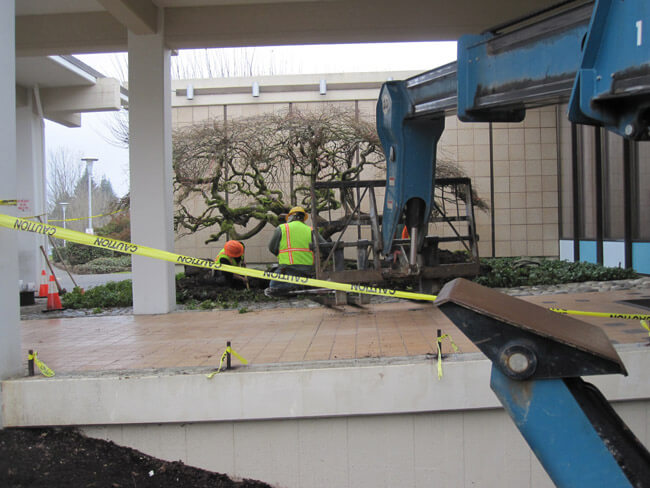 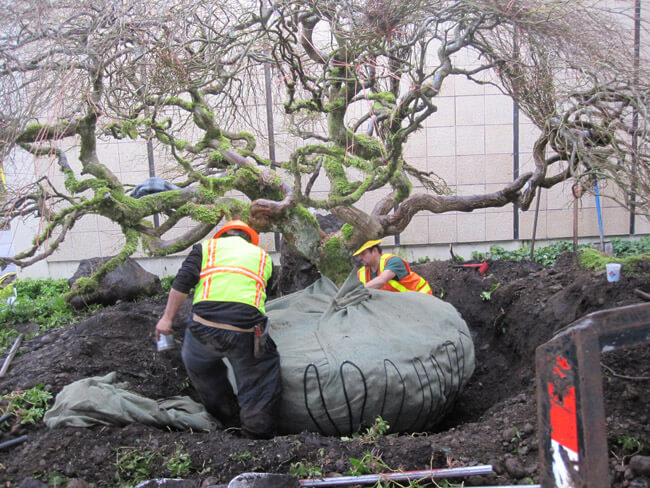 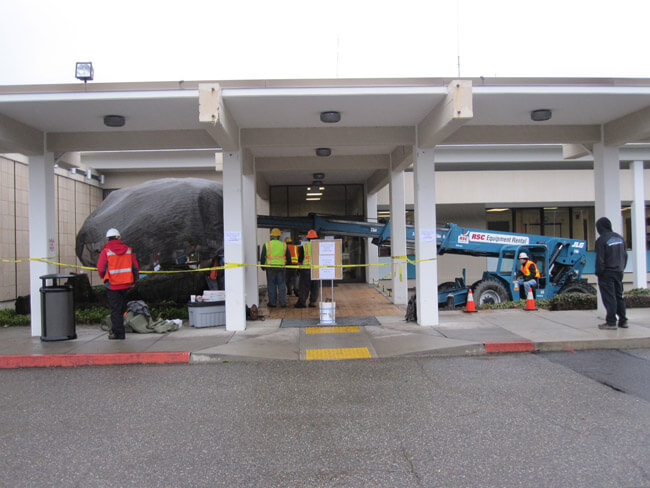 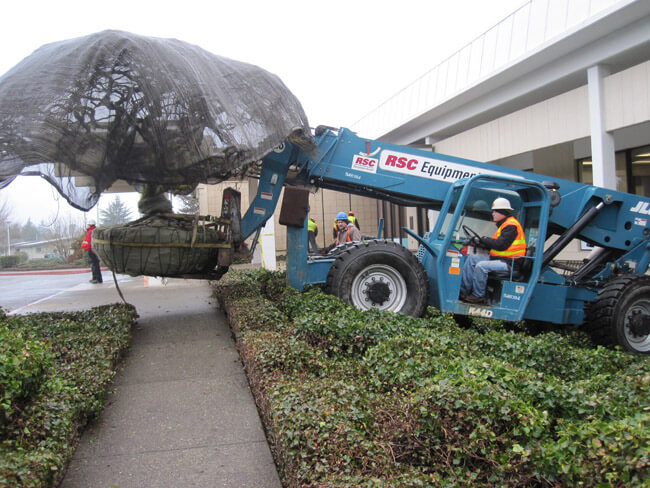 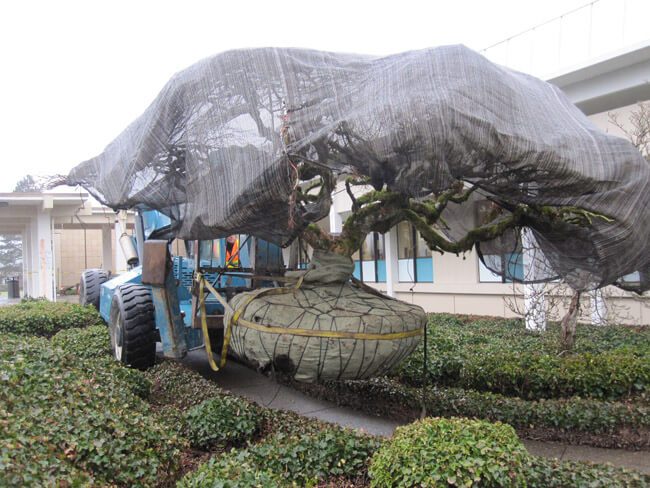 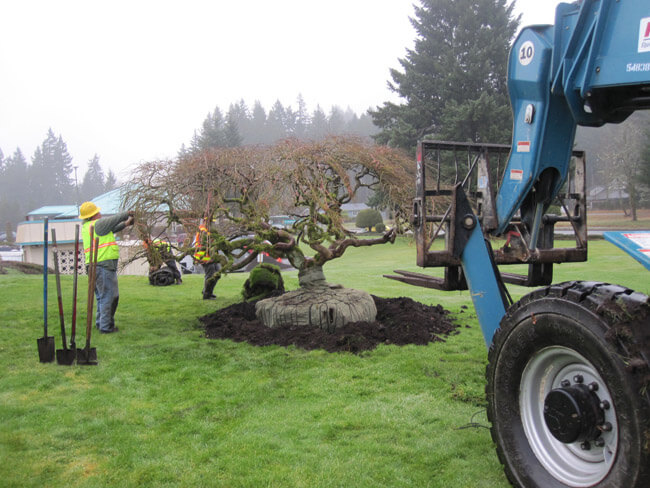